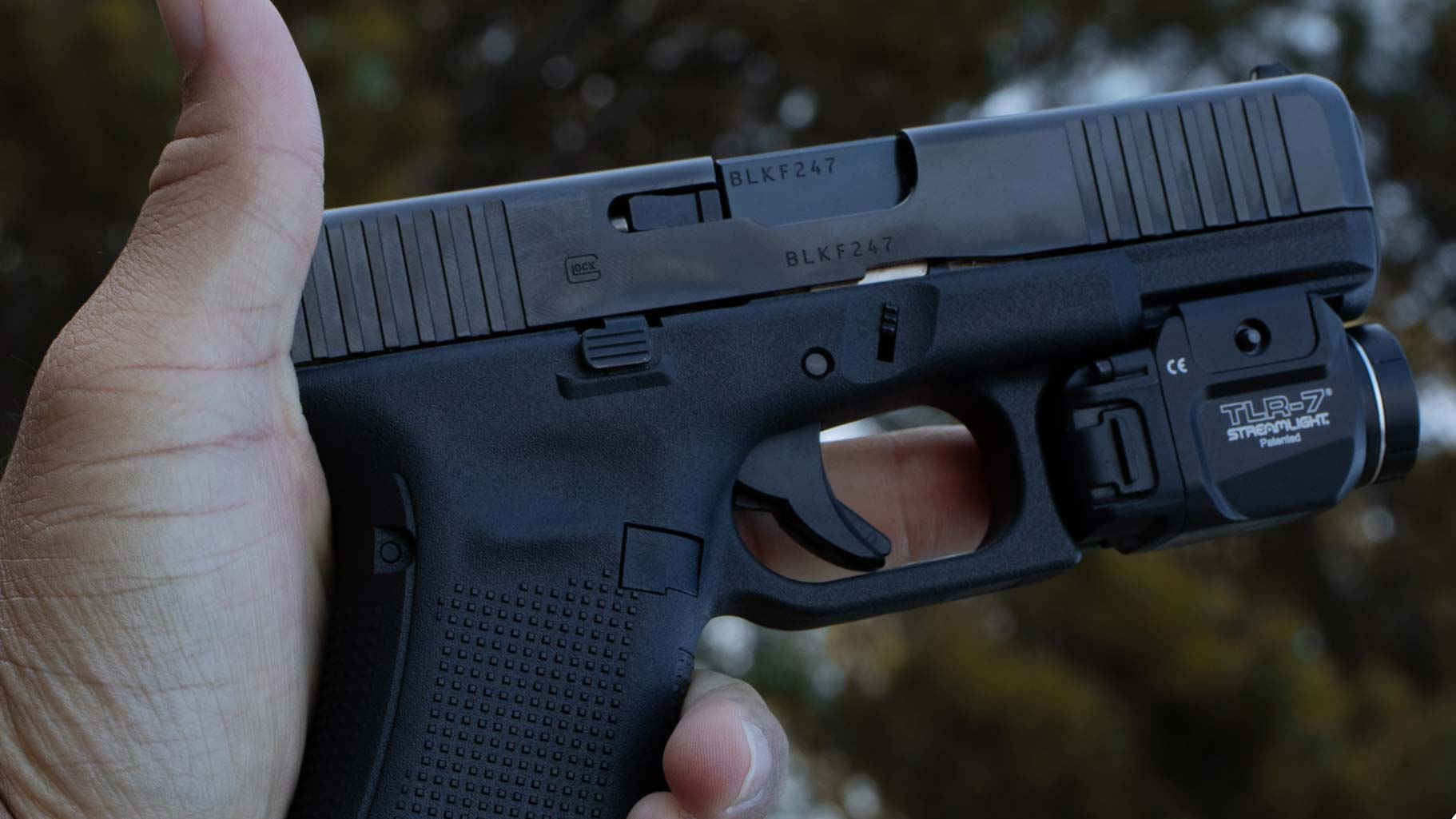 There have been 7.5 million first-time gun buyers since January of 2019. According to firearm death statistics in the United States, there were more accidental deaths than justified homicides the same year. To help prevent accidental deaths, and more gun control share this quick-to-read, easy-to-remember firearm safety guide with your friends and loved ones.

These four firearm safety rules have been passed down for generations and will ensure years of safe and fun firearm use when followed correctly.

1. Treat All Firearms As If They Are Loaded

This is by far the most important rule. Even if a firearm is clear and safe, you should follow all firearm safety rules. It doesn’t matter if you’re just going to clean it or if you checked it before you put it in the cabinet. You can never clear a firearm too many times.

I’ve seen too many gun owners point a pistol right at their friend’s stomach with their finger on the trigger because “it’s not loaded.” A new gun owner could easily clear the chamber before dropping the magazine, resulting in a loaded chamber after you just pulled a cartridge out. Then there’s people like Alec Baldwin who don’t check at all and blame others for their negligence.

2. Keep Your Finger Off The Trigger Until You’re Ready To Fire

Keeping your finger off the trigger until you’re ready to fire will make sure you don’t pull it accidentally in a rushed hunting or self-defense scenario. To prevent a negligent discharge, practice resting your index finger on the frame instead of the trigger to avoid firing before you are ready.

The only way to ensure a firearm doesn’t go off is to keep your finger off the trigger. Safety mechanisms can fail. An engaged safety may not always stop you from pulling the trigger. However, you can leave a firearm loaded in a safe for decades and it will never go off on its own. Modern firearms are very safe and manufacturers come out with new and improved safety features every year.

People often say they don’t like Glock pistols because there is no safety. Many modern striker-fired pistols have several drop safeties built-in. You can watch videos of people testing this with hammers. However, these safety mechanisms are disengaged as you pull the trigger.

3. Never Point a Firearm at Anything You Don’t Want to Destroy

The best way to think of this is like a laser coming out of the barrel. You don’t want that laser touching anything you don’t want to shoot. This means the wall where your wife is sleeping as well as your friend’s stomach.

A lot of people like to look down the sights of a firearm in the store. Asking the clerk what direction is safe takes half a second and ensures a good experience with the staff. Since you should treat every firearm as if it’s loaded, don’t point at anyone or anything you aren’t willing to shoot.

4. Be Sure of Your Target and Surrounding Area

Know your target and what is around you on all sides. Know where your bullet will go if you miss your target. Maybe the deer at the top of the mountain isn’t the best thing to shoot at. A good dirt backstop is critical at the range or while hunting.

Is there a hunter behind that turkey? Many states do not require camouflage while bird hunting, even with a shotgun. Someone walking down the firing line on their cell phone can walk right in front of you as you pull the trigger. 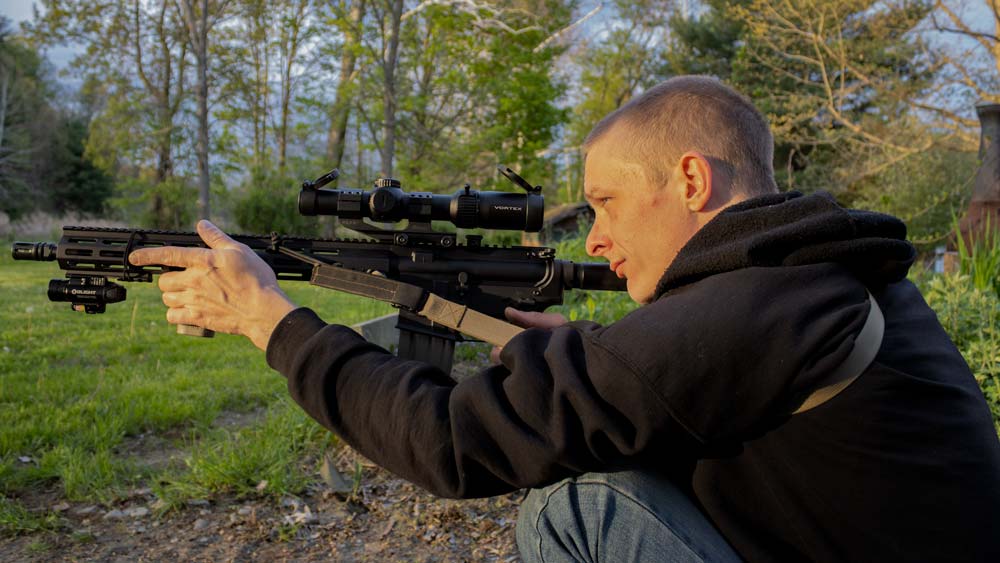 We have highlighted everything from single shot break actions to the semi-automatic 10/22. There should be something here to fit just about any new shooter and let them learn safety and practice the sport. 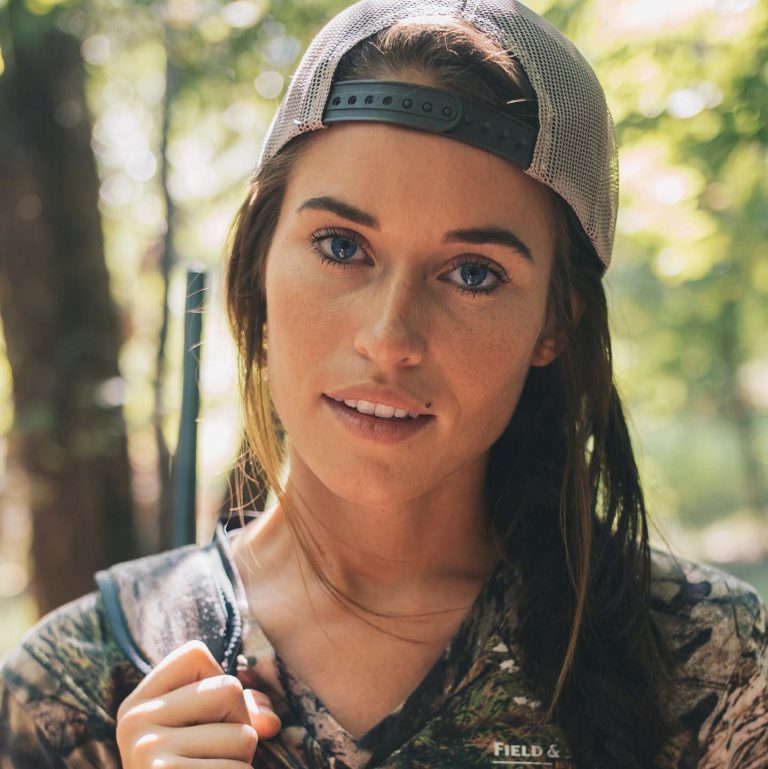 Let’s be honest — most gun owners want to get their partners and friends into guns. Whatever the reason, you want to get your girl into guns. Not only will… 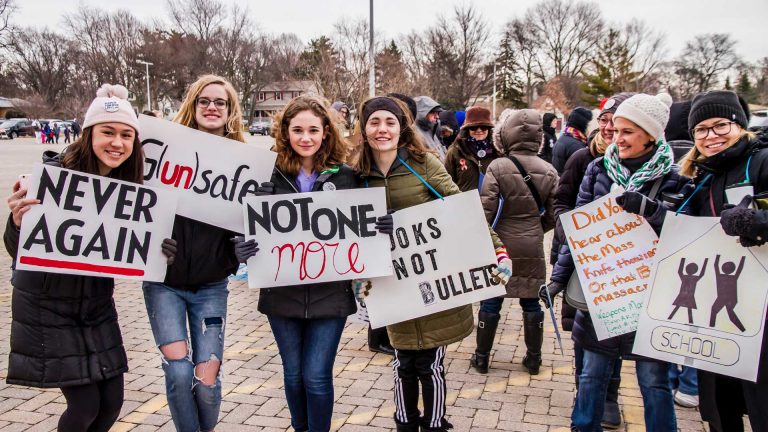 In 2021, the debate around firearms has reached new heights. The division continues to mount as America seemingly grows more and more violent, splitting the nation between pro-gun and pro-gun…