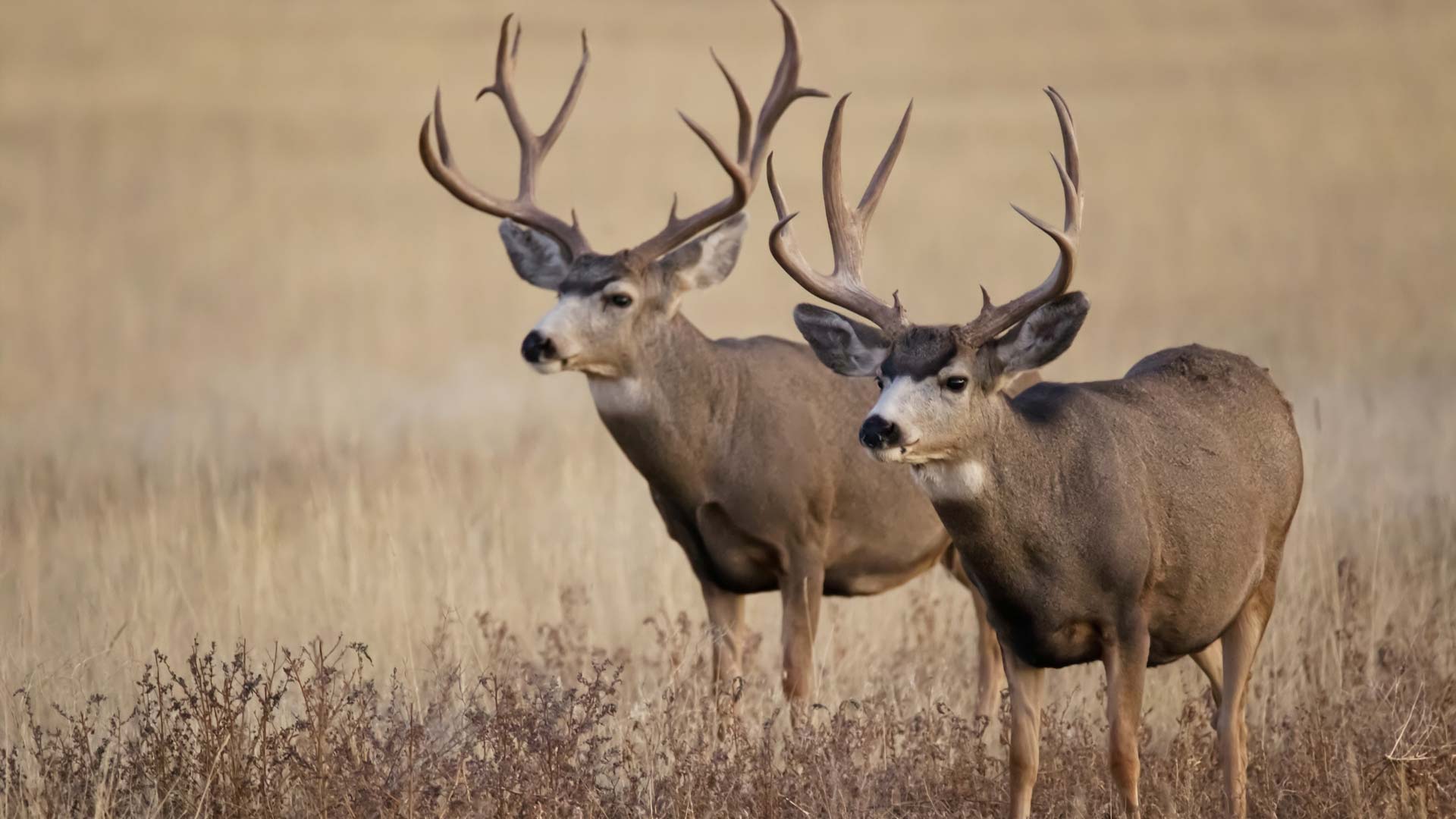 Every hunter wants to use the most efficient tool for the job, but deciding which tool is right can be challenging. The largest factor to consider when building a rifle for large game is usually the game being hunted and the distance you will be hunting at. The right gear the first time can make your hunt easier and save you money down the road.

These are some of the things you will want to think about before you start spending money. Research online and ask friends or people at the range if they have any experience with the rifle or cartridge you’re looking at.

Intended Use for Your Rifle

The game you are hunting and the distance you’ll be taking shots are the most important factors. You don’t want to hunt bear with a .22LR just because you got it on sale. Equipping one rifle with enough accessories to work effectively in several hunting conditions or for different game can get expensive as well as add unnecessary weight to the rifle.

Be honest with yourself on what the rifle will be used for and it will serve you much better in the long run.

A bull barrel rifle in a heavy target stock or chassis is never a good idea here. While great for precision shooting, you’ll want to lean more towards a thin barrel profile and synthetic stock to keep the overall weight down.

Tikka makes some very light rifles that are guaranteed to shoot 1 MOA groups straight out of the box.

Most aluminum chassis and even the polymer ones with large aluminum blocks (like the MAGPUL Hunter we used) can add a lot of unnecessary weight to the rifle.

Many states don’t allow hunting large game with a semi-automatic rifle. Know your local and state hunting regulations before going any further.

As a general rule, a semi-automatic will be heavier and less accurate than a bolt-action rifle. When you start comparing bull barrels to pencil barrels this goes out the window. A 16″ barrel will drop off faster than a 24″, but will also have less whip from the barrel harmonics.

If you’re hunting in the thick woods and rarely get a shot past 100 yards the accuracy won’t play a big role. Even the worst rifles are capable of 8 inch groups at 100 yards. Stretching out past 600 yards is where a properly built bolt gun really starts to shine.

Acceptable accuracy is key. Everyone wants the tightest groups possible, but a 2 MOA rifle is capable of harvesting deer at 300-400 yards.

If you have to have the lightest, most accurate rifle possible, you may want to lean towards a pencil barrel bolt action. With hogs, coyotes, and even bears, the faster follow-up shot from a semi-auto may be the safer bet.

Distance seems to be the main factor here. A 30-30 will do just fine for whitetail deer within 100 yards. A long range grizzly or longhorn hunt and the 308 or 300 Win Mag can be a great choice.

More come out every year. Find something that tickles your fancy and learn it through and through. 350 Legend, 45-70, and 6.5 Creedmoor all work great depending on the distance.

Many people are even using hunting rounds designed for 5.56 rifles. While on the smaller side as far as bullet weight and powder charge, the cartridge is plenty capable with a well-placed shot. You may want to freshen up your tracking skills beforehand.

Again set realistic goals for yourself. More magnification will make the target look bigger, however, it also magnifies any movements made by the shooter.

You want enough zoom to identify your target, but not necessarily enough to count the hairs on its nose.

My favorite hunting scopes have been the Vortex Strike Eagles. At 1-6×30 and 1-8×30 options, it’s all the zoom I need for dense woods and any field I come across in the northeast.

Generally speaking, a trigger is going to be the last piece of the puzzle. That’s if you even decide to upgrade the factory one.

The Remington 700 ADL I bought for $200 had the heaviest factory trigger I’ve ever felt. You could lift the barreled action by the trigger without engaging it.

After shooting a few different brands like Timney, I had heard about TriggerTech on a podcast.

The only issue with a TriggerTech trigger is that you can never go back to any of the other brands. Zero creep with an amazing crisp break. Everything you could want in an aftermarket trigger. You can read the long version here.

Too light of a trigger pull can be dangerous if you’re hunting in the cold weather or wearing gloves. This can make it so you don’t realize your finger is already squeezing the trigger.

What to Expect From a Rifle Depending on the Budget

Knowing how much money you are willing to spend on the project and having a plan can make it hurt your wallet less in the long run.

Knowing where to spend and where to save can make all the difference down the road.

The general rule of thumb here, you’re better off with a $1,800 scope on a $200 rifle. A cheap scope will never allow an expensive rifle to perform at its full potential. A shifting zero and bad tracking can make your new rifle a nightmare.

These are a few ideas for different budget ranges.

Don’t expect glass on your rifle in this category unless you got it used.

Not much in this category anymore. You can get something without a scope for small game or the woodchucks out back.

A bolt action .308 Remington or Savage from Wal-Mart fits the bill just fine here. They usually come with a cheap scope that will need to be replaced, and a heavier trigger.You may not be turning heads at the range, but it’ll drop a white-tail from 300 yards just fine.

You may win the lottery, but most rifles in this price range will shoot around 2 MOA due to the flex of the cheaper stocks. The glass may not last as long on a larger caliber rifle as well.

Expect to do a bedding and free-float job on lower-end rifles that aren’t pillar or block bedded. I have seen this cut group sizes in half and can usually be done for less than $20 over a weekend.

This class of rifles will fit almost any hunter. A tikka rifle with a vortex scope and call it a day. Or you can put a ton of goodies into grandpa’s old Remington or Winchester.

A Vortex or Leupold 1-8x scope works great within 400 yards, while a 6-24x will stretch out well past normal hunting ranges. A Ruger, Remington or Savage rifle will be a great candidate for any modifications.

We took a Remington 700 and threw it on a MAGPUL Hunter700 chassis. After a Triggertech Primary Trigger and Vortex Diamondback Tactical scope, the rifle is very capable of shooting under .5MOA with decent factory ammunition. More about that here.

If you can dream it you can build it. Custom CNC actions, Integrally suppressed barrel, and a single stage trigger anybody? Leopold scopes can take up a lot of this budget. Swarovski glass can easily set you back $3000 alone.

Now it’s time to get an idea of your budget and get to work on your parts list. There are plenty of resources for good reviews and information as to what brand or caliber you should buy. Most YouTubers will offer codes for free shipping or discounts.

If this is your first firearm, never forget safety first! Get out there and practice. Enjoy the fruits of all that labor. 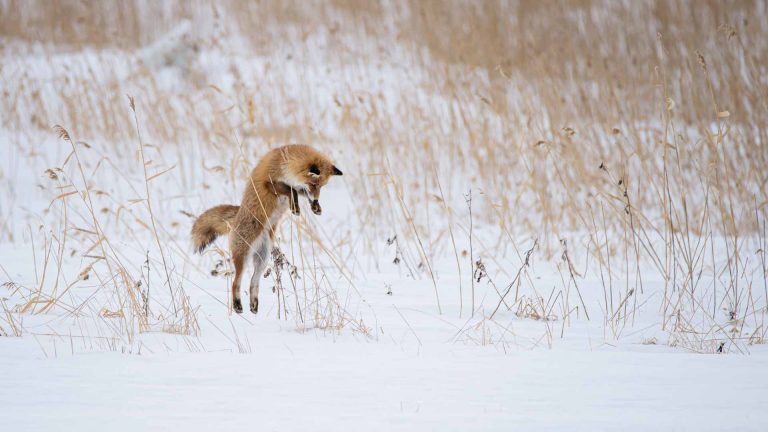 If you’re anything like me, picking all the pieces for your next small game hunting rifle can be a chore. Wasting money on parts I won’t use means ammo that…

We have highlighted everything from single shot break actions to the semi-automatic 10/22. There should be something here to fit just about any new shooter and let them learn safety and practice the sport.

WHY DOES RIFLE WEIGHT MATTER? Your rifle weight can ruin a hunting trip or a trip to the range. Just like driving an 8 second drag car to get groceries,… 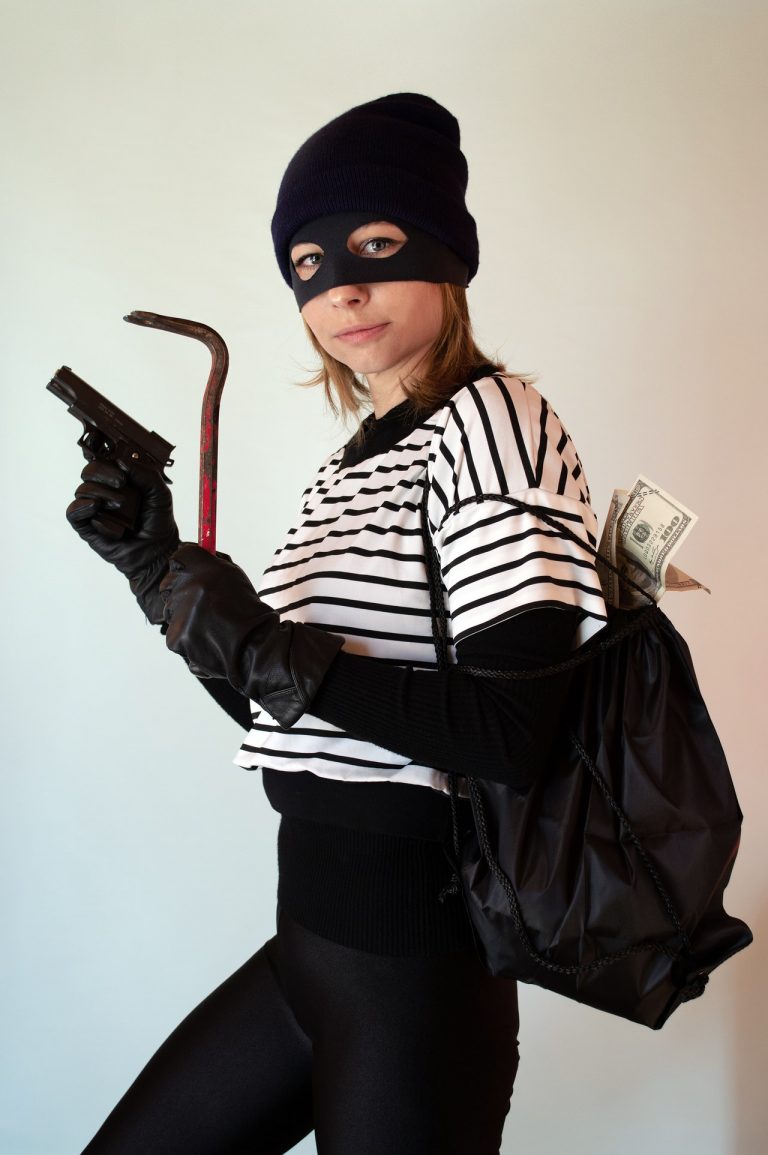